Find my work at:

​​Lincoln Park Studio gets its name from the neighborhood, outside Boston, where the studio is located.  This small area was developed just after the Civil War and named after President Lincoln, with streets taking their names from important figures in the War.  Shaw St., where the pottery is located, was named after Robert Gould Shaw, who led a Black regiment's failed attempt to capture a fort in South Carolina.

Lincoln Park Studio specializes in Cone 6 electric firing of functional pottery made from stoneware clay and System 96 glass jewelry and other functional and decorative glass  pieces.

​Functional Pottery and Glass Art…influenced by the beautiful colors of nature…. 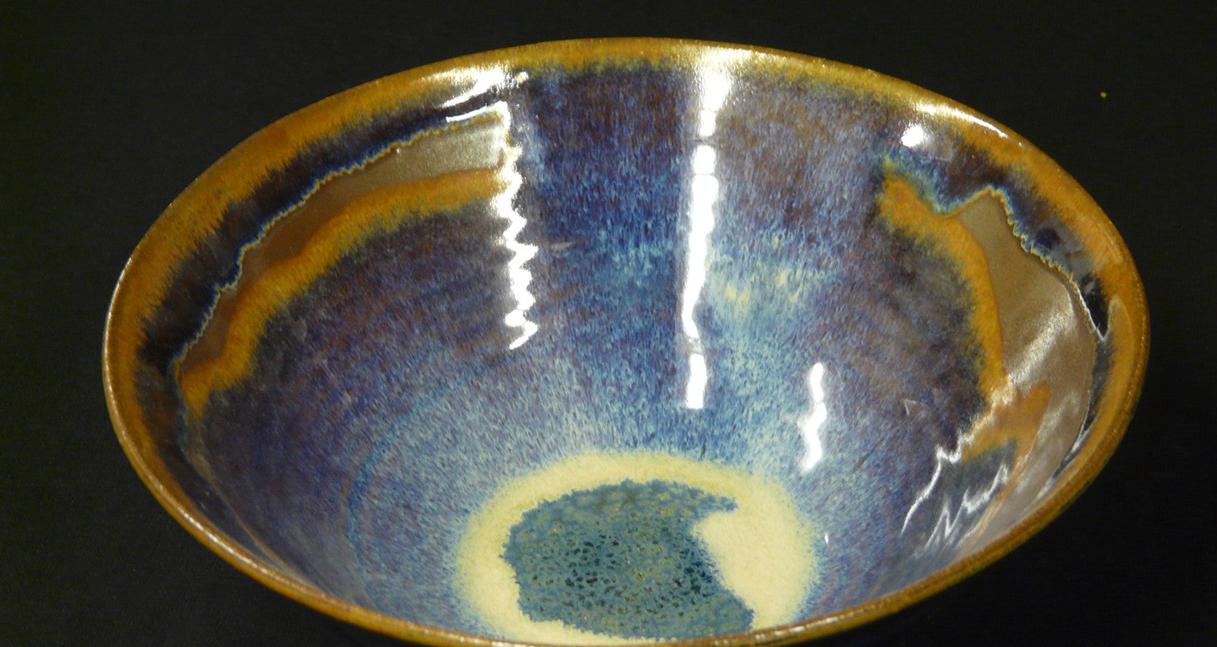